Morgan Park Raceway is located at Old Stanthorpe Road near Warwick, in Queensland, Australia.  The circuit is owned and  operated by the Warwick District Sporting Car Club Inc.

Morgan Park Raceway is  a race circuit with five different layouts. The initial 730 metre race circuit was built in 1968 and the first race meeting was staged in March of the following year.

The circuit was bitumen sealed in 1997 and an extension to 1.2 kilometres (0.75 mi) was subsequently undertaken. A further extension to 2.1 kilometres (1.3 mi) was completed in 2002 and the venue hosted its first Queensland Motor Racing Championships round the same year.  In 2007 the circuit hosted its first national championship races, the Formula Vee Nationals and the Australian Improved Production Nationals. 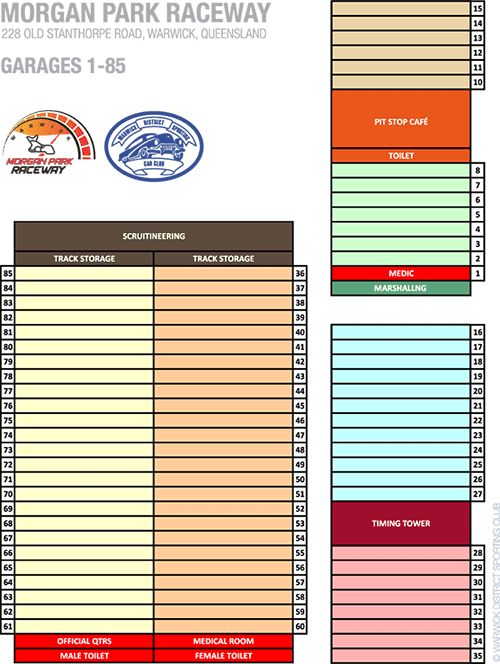 All maps are supplied in PDF format.  Maps are property of Warwick District Sporting Car Club and should not be altered or reproduced without prior permission from us 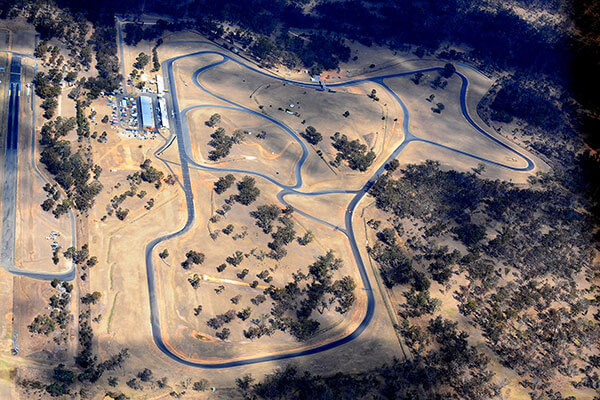 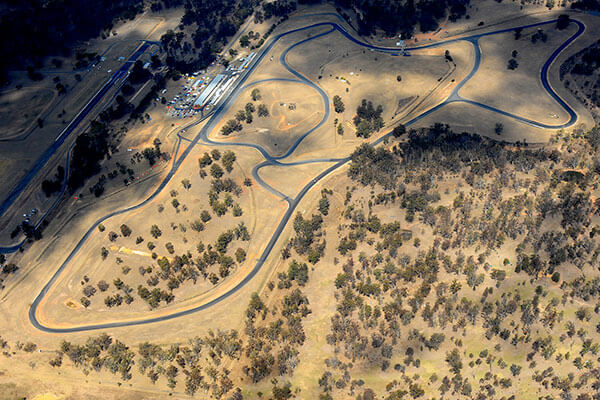 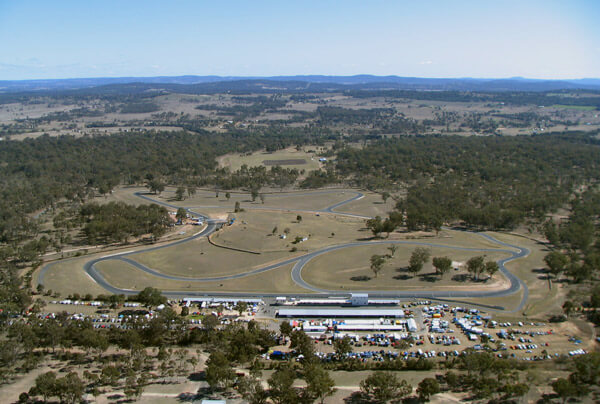 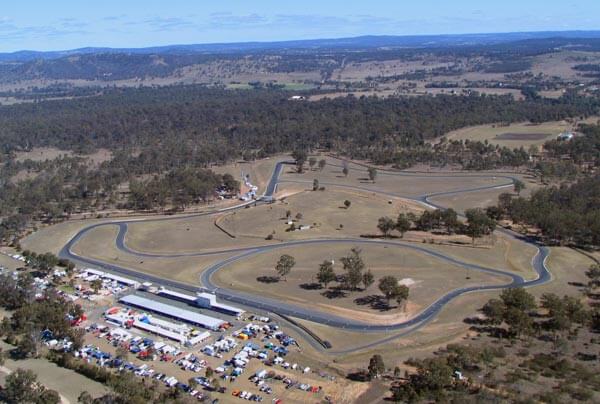 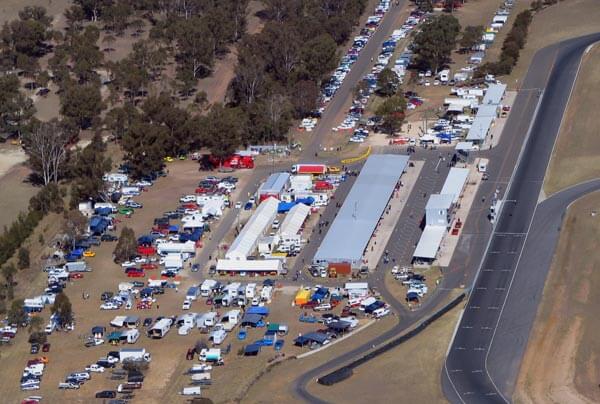 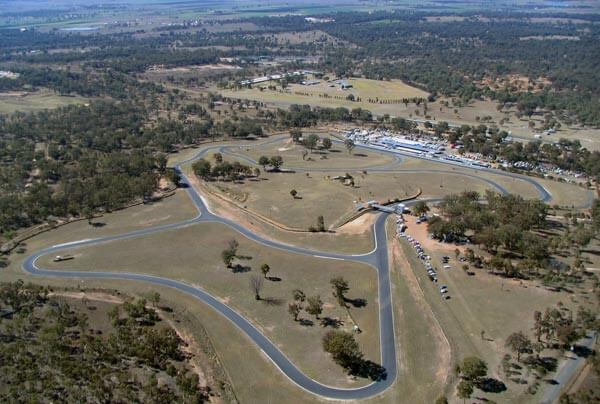